Karatekas level up in the Karate Promotional Examination, Osu! 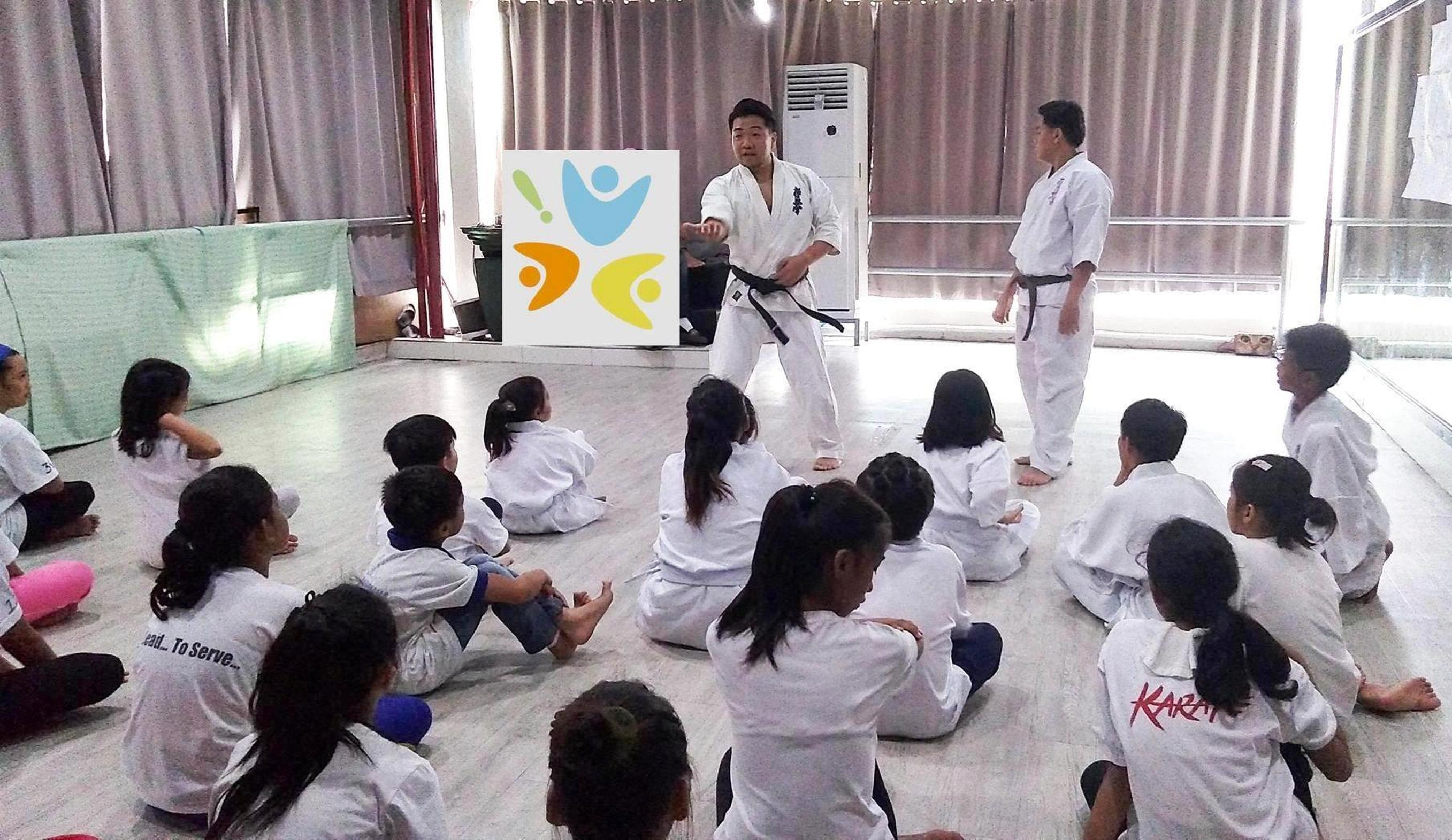 The Second (2nd) Karate Promotional Examination was held last July 28, 2018 at the ACTION Chikara Project Studio, Olongapo City. Thirty one (31) children from different partner residential care facilities and communities have attended the activity, together with their respective staff and guardians. Mr. Hajime Yokota, the Founder and Executive Director of ACTION, Inc., and also a Black Belt karateka or karate practitioner, facilitated the promotion. He was assisted by the Karate Instructor, Senpai Jim Edison Rabaca.

The children were from the following centers and communities: People’s Recovery Empowerment and Development Assistance (PREDA) Foundation Home for Boys and Home for Girls, Social Development Center and Center for Youth of City of Olongapo, Jireh Children’s Home, Inc. and Tayo ang Tinig at Gabay, Inc.

Kudos to the karatekas! Osu!

Meet the Founder and President 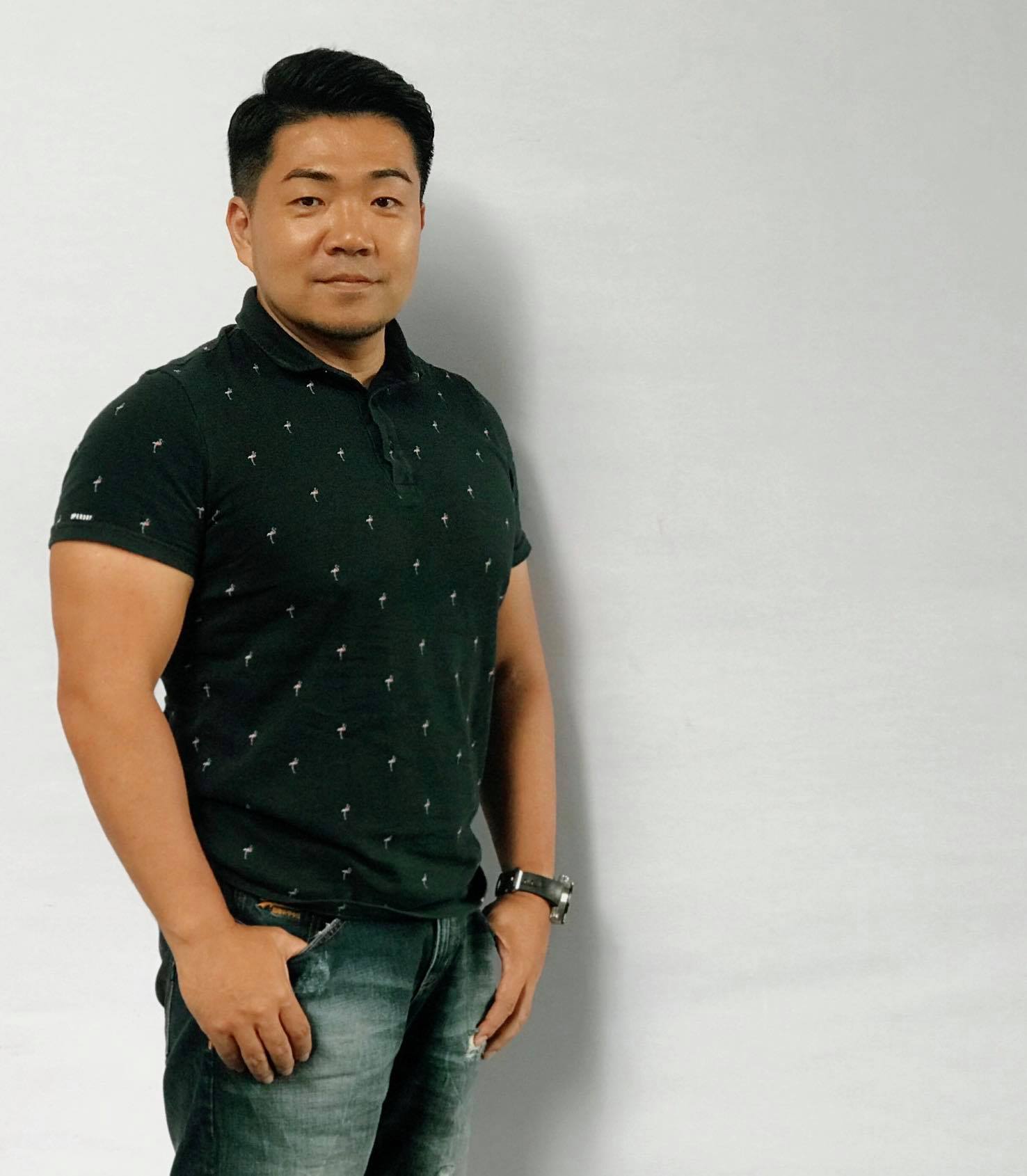 Are you looking for something?

Know more about our activities! 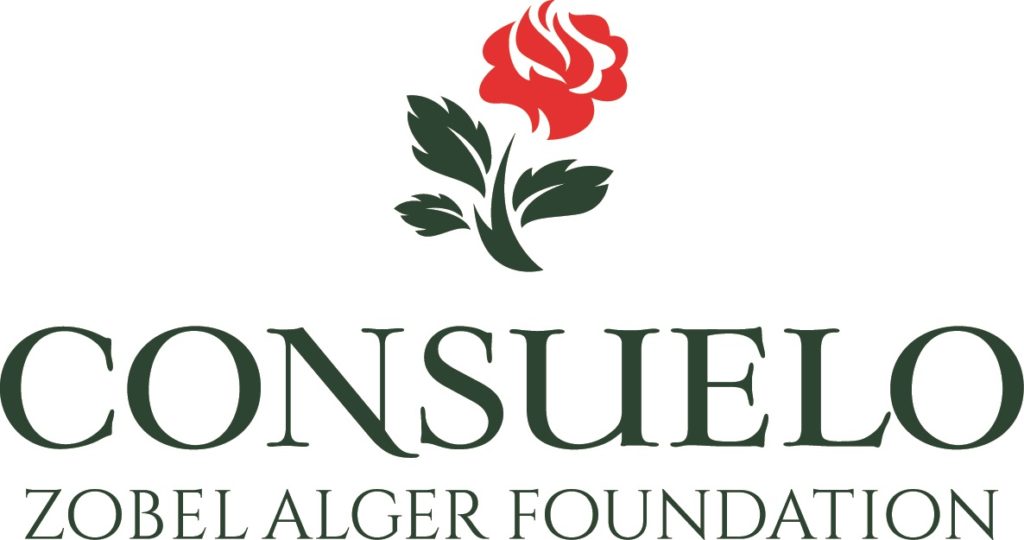